Beware the Ides of March

Home / From the Dental Team / Beware the Ides of March

Are you superstitious? You are not alone–25% of Americans have superstitions, although maybe not this one.

The Ides of March has a lot of lousy history. That is why it comes with a warning. It is considered to be the unluckiest days of the year and is riddled with bad luck.

Shakespeare created Julius Ceasar and warned the emperor to “Beware the Ides of March.” On March 15 in 44 BC, the great Roman Emperor was stabbed multiple times by a senator group. It was one of the most gruesome assassinations in Rome’s history.

On March 15, 1889, a cyclone destroyed six warships — three US and three German ships — and killed more than 200 sailors.

When Adolf Hitler ignored the Munich Pact — an agreement between Germany, Great Britain, and France — and invaded other parts of Czechoslovakia on March 15, 1939, marked the end of appeasement and further escalated tension leading toward World War II.

On March 15, 1941, without warning, the most severe blizzard in modern history ripped through North Dakota and Minnesota, killing 71 people.

Creeped out yet? Well, recently, the Syrian Civil War began on March 15, 2011.  After a group of teens was arrested for writing political graffiti, protesters took to the streets of Daraa. This lead to 400,000 dead and 6.1 million displaced Syrians. 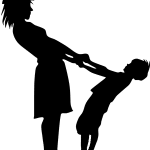 It's hard to believe, but the summer is almost … END_OF_DOCUMENT_TOKEN_TO_BE_REPLACED 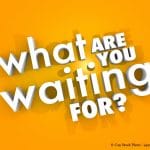 Cosmetic procedures have risen since the pandemic. … END_OF_DOCUMENT_TOKEN_TO_BE_REPLACED 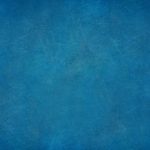 While reading this blog, put a big smile on your … END_OF_DOCUMENT_TOKEN_TO_BE_REPLACED