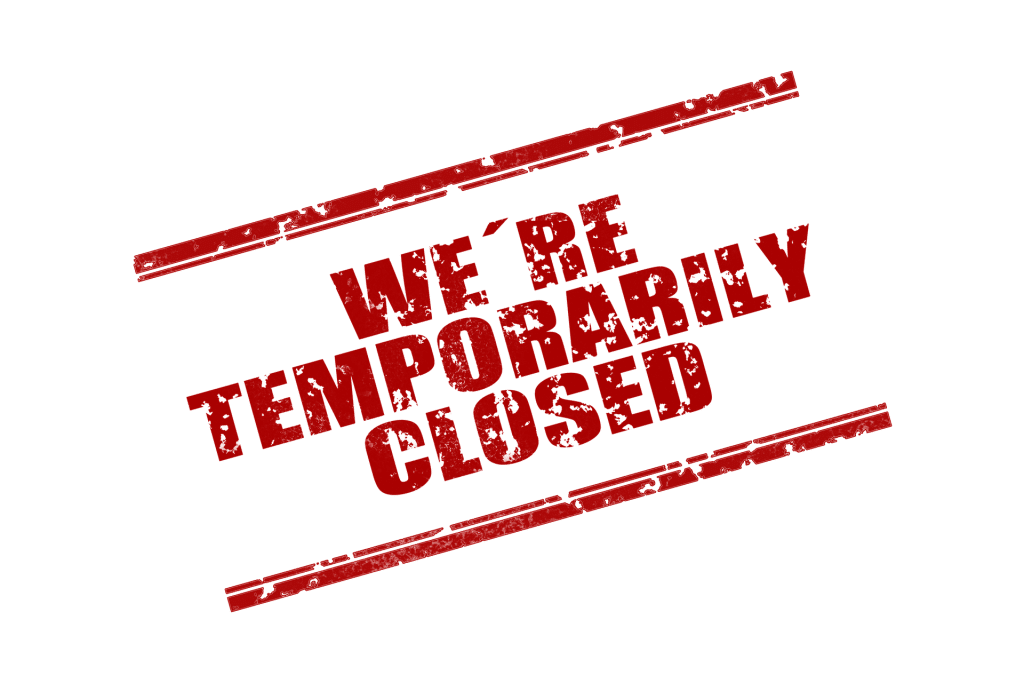 Dealing With Stress During the Pandemic

“It just goes to show you, If it’s not one thing, it’s another,” commented Roseann Roseanna Danna, a character portrayed by Gilda Radner on SNL. But, “just because the universe has already sent us one significant stress doesn’t mean we won’t have others.” says Dr. Harriet Lerner, psychologist, and author. 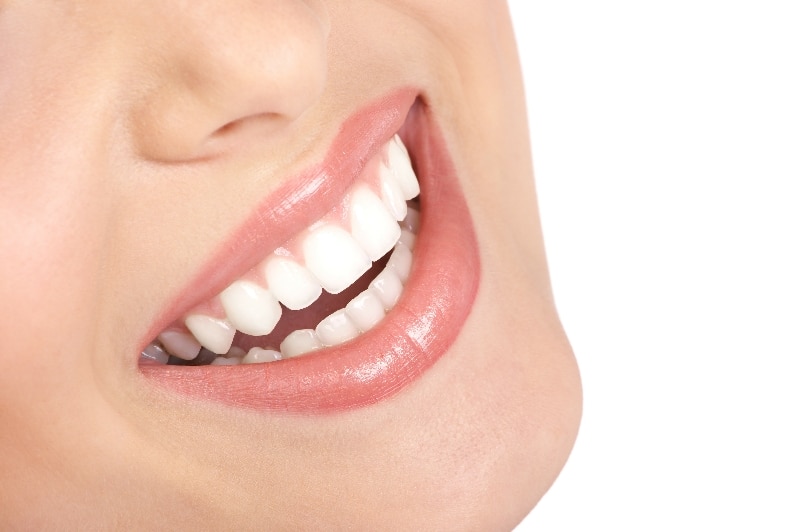 Smiling can bring you health benefits even if you don’t start out feeling happy. So, next time you’re so frustrated you feel like gritting your teeth, try grinning instead 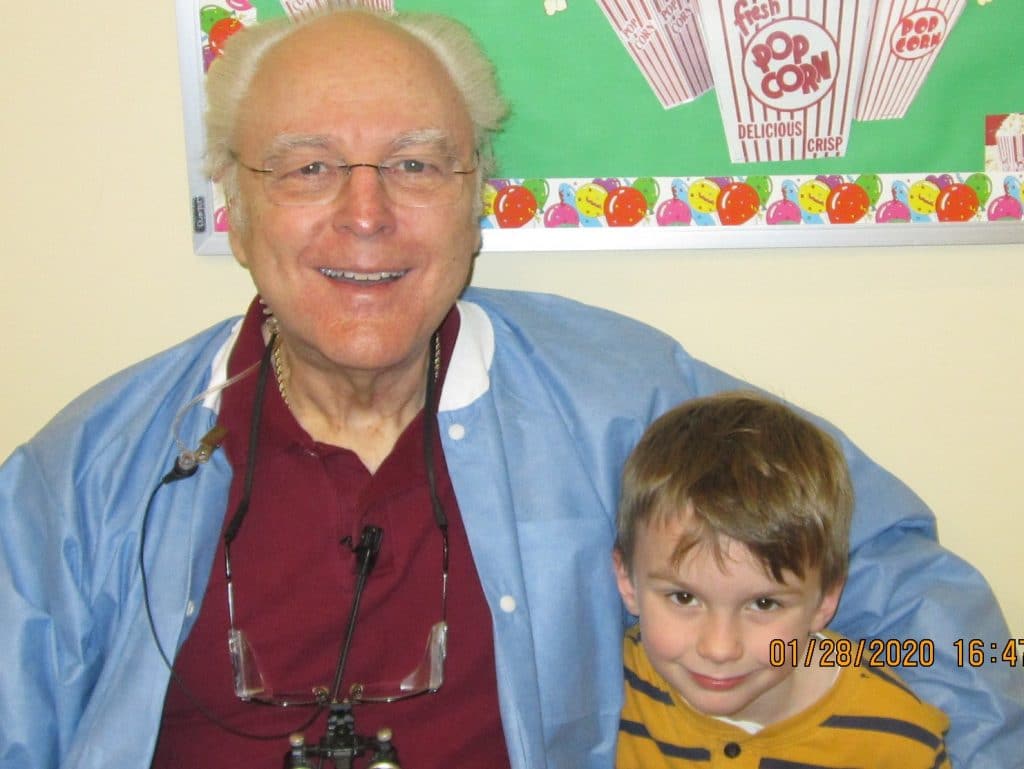 “The best thing about Dr Foster’s office is the nice “Teeth Cleaners”.

Near Death from False Teeth

a 75-year-old man in China, nearly choked to death after accidentally swallowing his dentures while eating. His family rushed Benbiao to the hospital after noticing he had trouble breathing. According to news reports, the false teeth were stuck in his throat for eight hours before being removed during a lengthy emergency surgery. 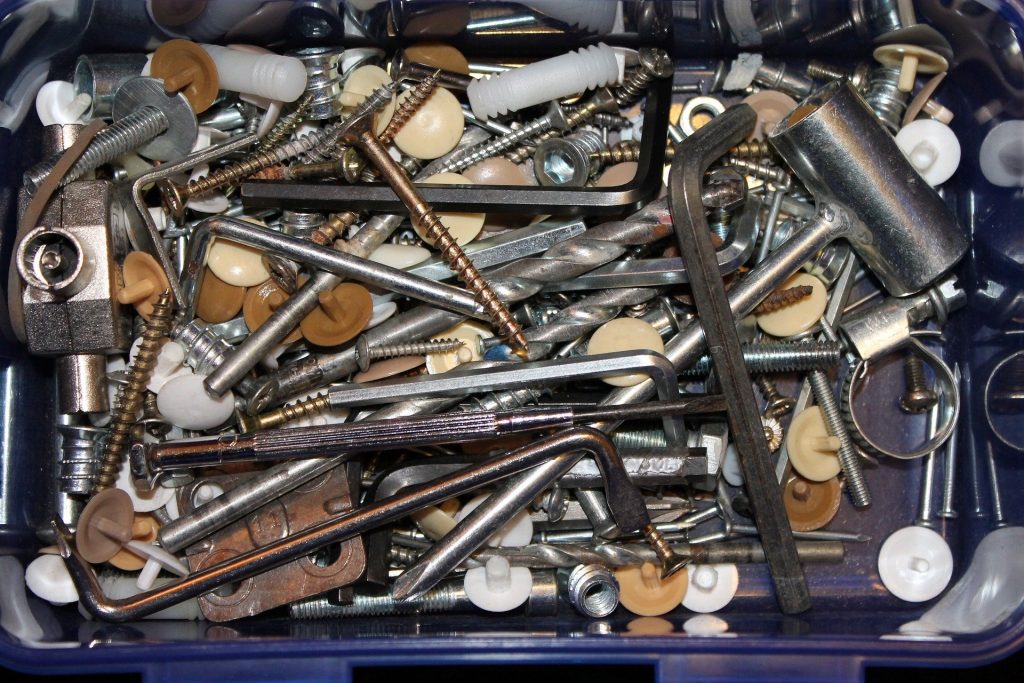 A man from the UK was eating popcorn with his wife. After popcorn got stuck in his teeth, he began using objects to remove the pesky hull. He used a toothpick, wire, a pen cap, and a nail. He did not go to the dentist even though he had cut his gums and was in… END_OF_DOCUMENT_TOKEN_TO_BE_REPLACED 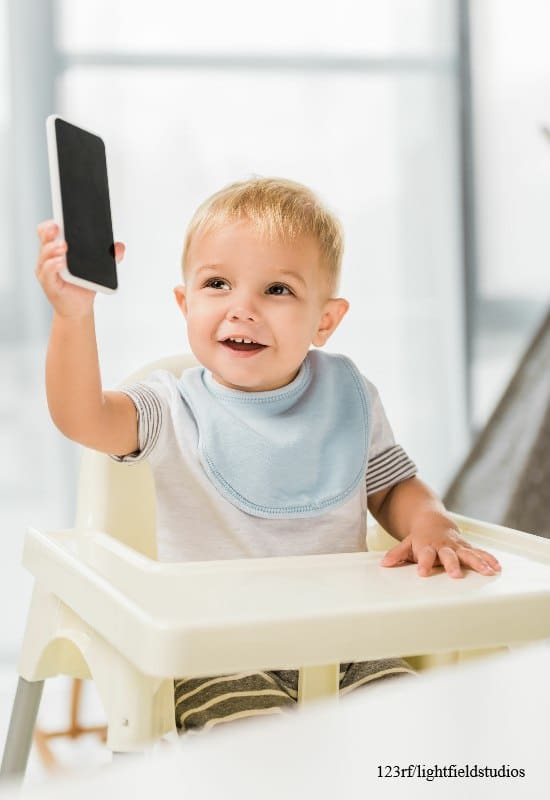 Dental Injuries Caused by Electronic Devices are on the Rise

Did your children receive a cell phone or electronic pad for the holidays? Do they presently possess one or have one available to them regularly? Then, it would be best if you took note of this blog. Dropping Cell Phone or Tablet is a common Injury The fifth most common traumatic dental incidents in the… END_OF_DOCUMENT_TOKEN_TO_BE_REPLACED 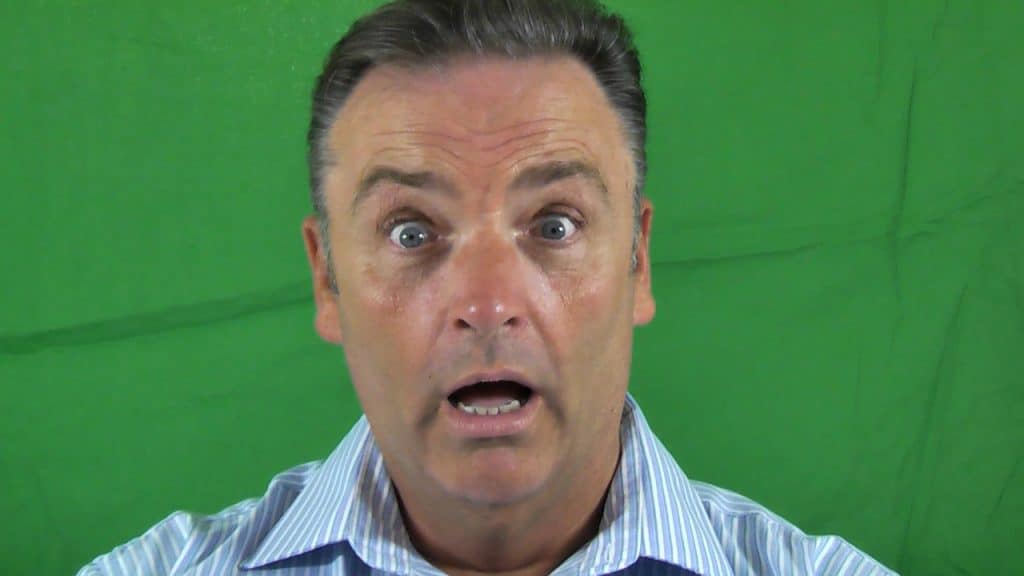 A new Lip Challenge has teens girls posting videos on YouTube and TikToc of themselves gluing their upper lips with different adhesives to achieve perfect pouts and puckers. The girls show themselves putting nail, eyelash, and other types of glue on their upper lips. Once the  lip gets “tacky dry,” the girls stick it to… END_OF_DOCUMENT_TOKEN_TO_BE_REPLACED 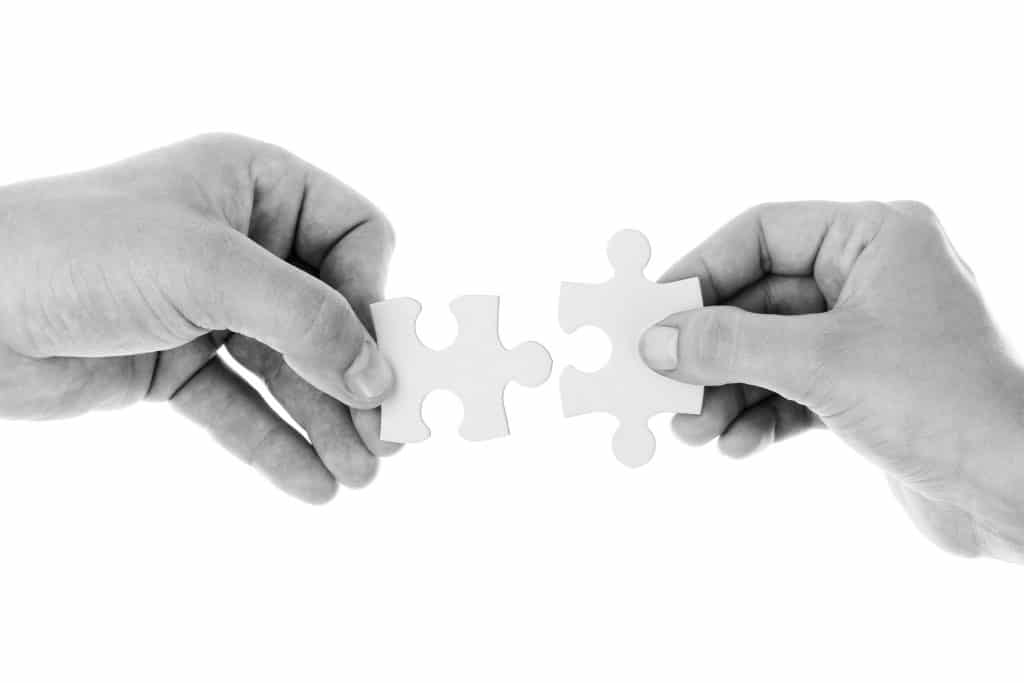 Let Us Help You Put Your Best Smile Forward

Your smile is as much a part of you as your eyes and hair. Most of us change our hairstyles from time to time, and women even change the appearance of their eyes with makeup. But would you change your grin if you could? Do you think you have a beautiful smile? You smile when… END_OF_DOCUMENT_TOKEN_TO_BE_REPLACED 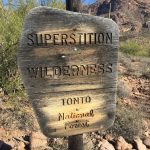 Are you superstitious? You are not alone--25% of … END_OF_DOCUMENT_TOKEN_TO_BE_REPLACED 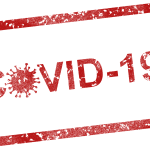 We just finished our vaccine series, and we had no … END_OF_DOCUMENT_TOKEN_TO_BE_REPLACED 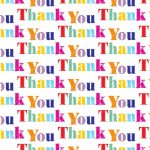